When Conan O’Brian jokes about Google, You know it’s kind of true.. G+ fails to be used

Panda and Penguin Recovery is Possible

Now that’s the good news. The bad news is it’s not always easy. The information available is general and non specific. Everyone has an opinion and if you’ve been hit, it’s devastating. Truth of the matter, even if you didn’t get hit, you need to know how to keep your site or any site you…

Since February, it seems almost every few weeks there is another Google update that is changing the search engine rankings. It’s been a wholesale change in how sites are ranked and frankly, it has put many people out of business.

The first update attacked what Google considered unnatural links (meaning a ton of links pointing to a site that seemed unusual in Google’s eyes.)

The next one attacked sites that were not considered high quality. Then there was the update that attacked what was considered over-optimization.

Here are seven tips to help you recover from this.

I find it remarkable that there is such a frenzy because of the recent Google Updates.  Search Engine Land has it right–go back to the basics when it comes to Local Marketing.  Check out their article on five things you can do to increase local visibility. See on searchengineland.com 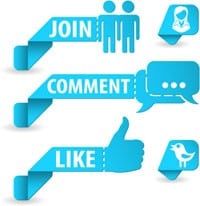 As I have mentioned previously, recent changes in the Google Algorithm have left many websites that previously had a ton of traffic at the bottom of the search results.  Did Google in an effort to combat spam throw the baby out with the bathwater?  Maybe, but now that the changes are there, crying about it won’t… 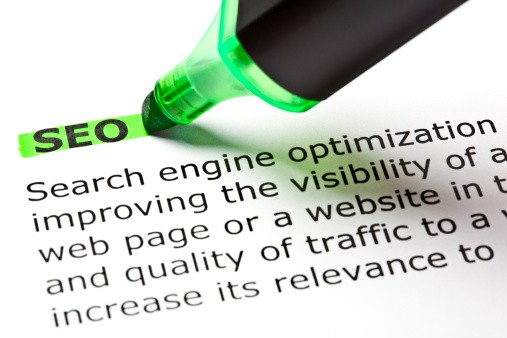 In February Google updated its algorithm yet again.  Now the reason for this is up for speculation but Google has said its to make a better user experience.  In Google’s eye, they would like every search to serve up exactly what the searcher is looking for.  It’s earlier updates have always favored high quality content that creates a great user experience.  I don’t think anyone would argue with that. I surely won’t or don’t. But this update also penalized many sites just because they or the company that they hired used certain blog networks to help get their sites higher up in the search engines.  In fact, several networks have been de-indexed.